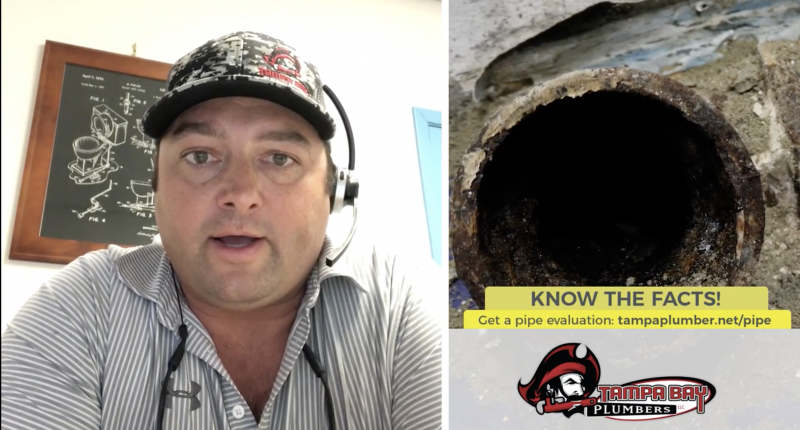 Hello, fellow Floridians. This video is for any homeowner or insurance company representative or any professional engineer that is handling or has handled or could be in the process of handling a bad cast iron drainage case, where they have been informed by a contractor or some sort of a survey entity that their cast iron pipes are bad under the slab. Now, there’s a huge craze going on right now in the state of Florida. You hear all the commercials on TV from Morgan & Morgan, you hear and see many lawsuits floating around right now, regarding this type of problem. This problem is nothing new. Cast iron pipes have been installed for about 70 years now, 80 years in Florida. And after that amount of time, some of them do go bad. Many times though, they’re actually fine. We find out at Tampa Bay Plumbers that the…our competition and other people that have surveyed these lines and have come up with…to the conclusion that they are in failure or are bad, as they put it, many times are not.

And we have proven time and time again this year that other companies and their so-called professionals are coming to a false conclusion. And in many cases, it involves hundreds of thousands of dollars. Just in the last month, we have proven that an insurance company that came to us with a customer that had multiple bids from different companies saying that all these pipes were bad. I gave them a proposal for $2,980 to come in and descale inline preparation and survey these under slab cast iron pipes.

Now, keep in mind folks, this is for drainage only, this is not water supply, this is not…has nothing to do with domestic cold water inlet or domestic hot water. This is only for drainage. Cast iron pipes are never used for water distribution. Cast iron is only used for drainage. So, going back to my story, this insurance company was, the cheapest price given was $127,000, the lawyer involved in the project was asking for a settlement amount greater than that to cover their fees. And we were hired to go in and do some due diligence and figure out what was what. So, we did and my quote was $2,900, $2,950 I believe. We went in there and one day cleaned and descaled all the cast iron pipe under the slab, was able to remove all build up and debris, and prove beyond any reasonable doubt that there was nothing wrong with this cast iron. It was simply lack of maintenance. And that’s not a covered loss under most insurance policies as far as I’ve been told.

So, the backups resulting in a sewer overflow, you know, something like that, maybe a covered loss, I guess, depending on the insurance carrier and how their policy is written. I’m not an insurance adjuster and that’s not my specialty. However, what I can do…what I can say is that there are many, many cases right now in the state of Florida, where people have been advised either fraudulently or in some cases, just because they don’t know any better, by contractors, that their pipes are all bad and they all need to be replaced. And these jobs, because you have to saw cut through the entire house, remodel bathrooms, remodel kitchens to get to these pipes, these losses are exceeding $100,000 in many, many cases. 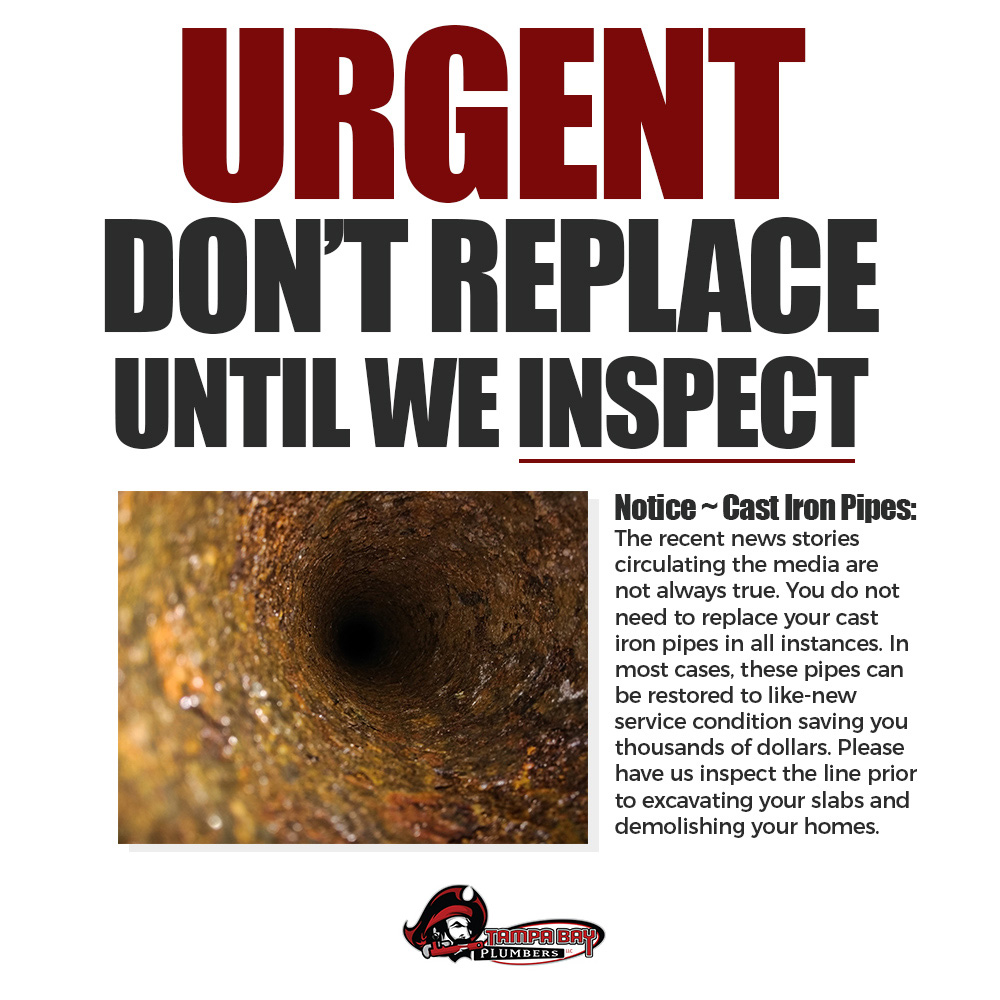 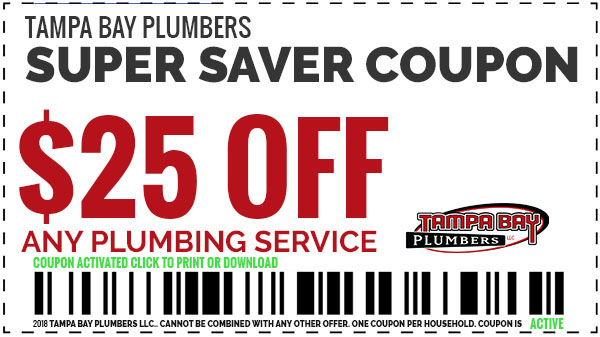 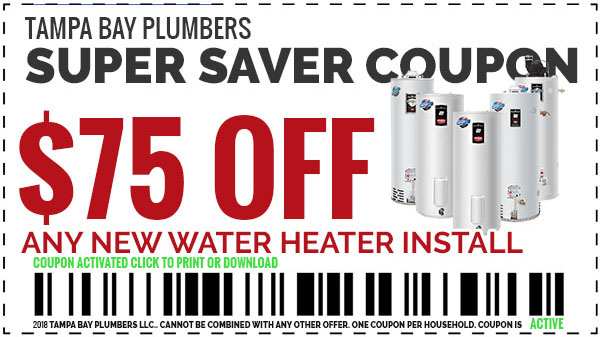 Tell us about your plumbing problem